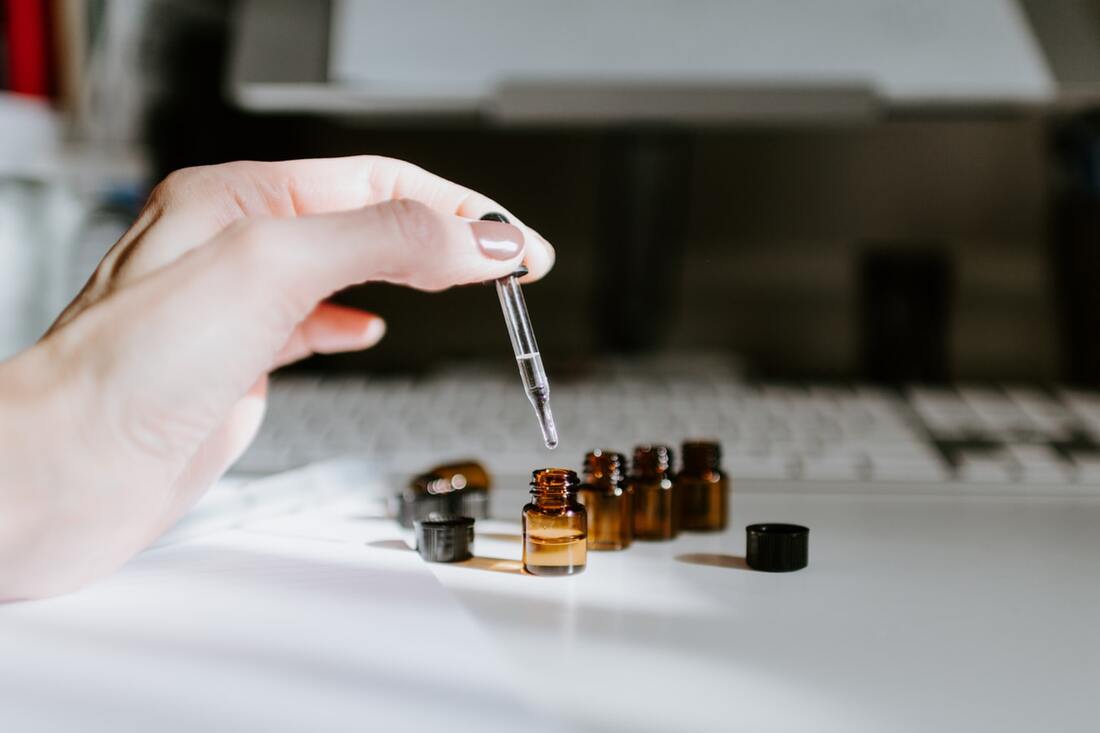 With many different countries with their own different cultural practices and values, and this includes medication. Each country has their own set of beliefs on traditional medication and remedies. In Malaysia, it is not excluded. Having a multicultural society, comes a mixture and a blend of all cultures into one. Traditional medication can be said as the medical aspects of traditional knowledge that developed from generation to generation. Where to buy medicine for liver cirrhosis in Malaysia? You can usually get your hands on them at villages or a local herbal shop. If you want to know more on Malaysian Traditional medicine Well, you are at the right article!

A part of traditional medication and remedies, they do actually work. In example of the traditional asian massage would be very different in comparing to the western massages. As both do use essential oils and lotions, the function of the massage, differ from each other. In asian massages, they tend to do the massages when they have the concept of “angin” or in english would be gas, in their bodies, or even if they have moved their veins, that causes the body to ache. Usually people who conduct these asian massages, they will burp when messaging their client to show that they bodies have this gas. In western massages, it is more of a spiritual and for relaxation purposes. Asian massages tend to hurt when western one is more gentle.
Powered by